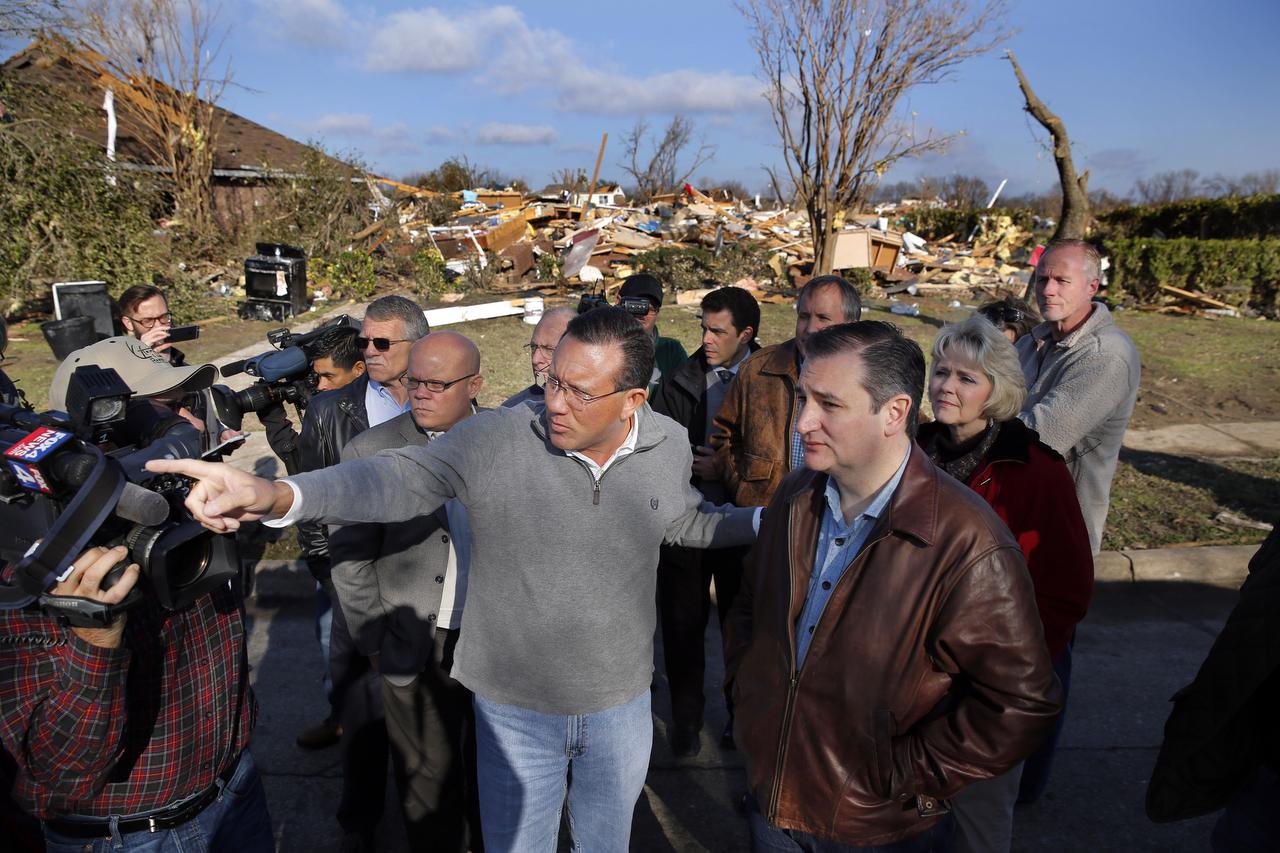 Rowlett Mayor Todd Gottel resigns to pave the way for a run to fill the seat on the Dallas County Commissioner’s Court being vacated by Mike Cantrell, who won’t run for another term. Mayor Gottel announced his decision on Facebook yesterday.

It’s not like this was completely unexpected. A few weeks ago, the Mayor’s Facebook friends received a prayer request from him as he announced that he was considering making this move. Gottel is in his third term as Mayor of Rowlett and can’t run again due to term limitations. His current term was due to run out in 2018.

Gottel has earned the reputation of always “being there” whenever needed in the town, whether it’s in the aftermath of a tragic weather event, or to solve a dispute on Facebook.

Here’s a great story by the Dallas Morning News about the mayor’s resignation.

Gottel said that as much as he loves Rowlett, he feels that God has placed the opportunity to expand his work to all the residents of Dallas County in front of him, but in order to pursue it he can’t wait until the end of his current Mayoral term, which is two years away, so resignation was the only option.

“What makes this decision difficult is that I enjoy serving as Mayor. I love Rowlett more than many of you will ever know and I enjoy being able to help people, businesses and organizations throughout our great community.”

Reaction has been mostly positive and supportive of the Mayor’s decision.

Gottel will stay on as Mayor of Rowlett until the position can be replaced via a special election. The Dallas County Commissioner election is just over a year away. We don’t think you have heard the last from Todd Gottel. 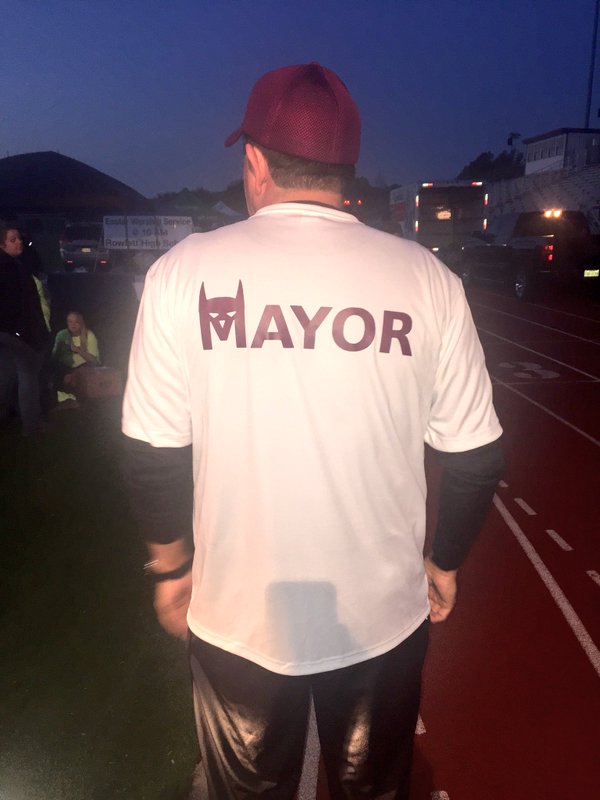